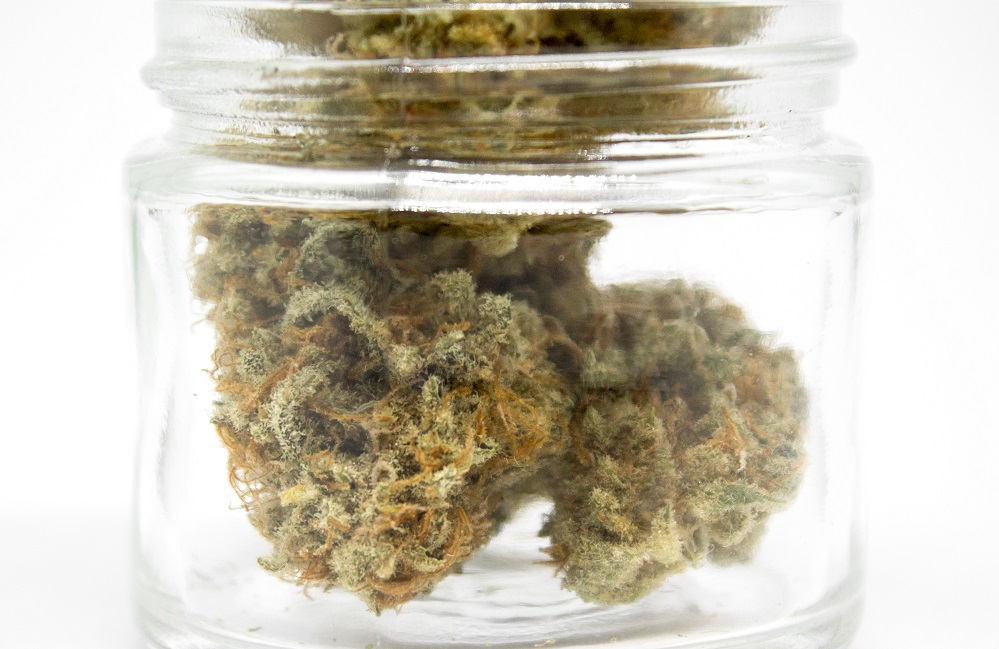 In recent years, research on cannabis reporting its effects on human health have been promising for several disease states, including pulmonary diseases such as chronic obstructive pulmonary disease. Unfortunately, some research is led by researchers with financial interests in for-profit cannabis companies, a fact that bears striking resemblance to research funded by the tobacco industry. According to the sentiments of a letter to the editor in the Annals of the American Thoracic Society, there exists a need for more cannabis research that does not rely on industry dollars, particularly if this funding is being used to shape the findings.1-3

A well-known fact in medical research is that when investigators accept funding from commercial units, it can result in potentially — and unconsciously — biased scientific research. For decades, the tobacco industry provided research funding that may have allegedly shaped evidence on the risk for diseases associated with cigarettes.4 The alcohol industry has also been implicated in this scenario, with the National Institutes of Health (NIH) halting a $100 million study earlier this year largely funded by the industry on the potential benefits of alcohol. The alcohol industry may have also had input in the trial’s design.5

In the United States, performing cannabis trials without industry funding remains a challenge, yet options do exist. Researchers can purchase cannabis from commercial suppliers using only investigator funding and/or cannabis specifically provided free of charge for research purposes. Organizations, including the National Institute on Drug Abuse, feature a drug supply program that offers NIH-sponsored as well as non-NIH-sponsored researchers cannabis and cannabis products.

David J. Lederer, MD, MS, Editor-in-Chief of the Annals of the American Thoracic Society, replied to the letter2 by stating he supports the authors’ “call for the American Thoracic Society to issue a policy regarding the publication of research funded by the rapidly evolving cannabis industry,” suggesting that the journal may be able to serve as a forum for further discussion on industry-focused research in the cannabis industry.