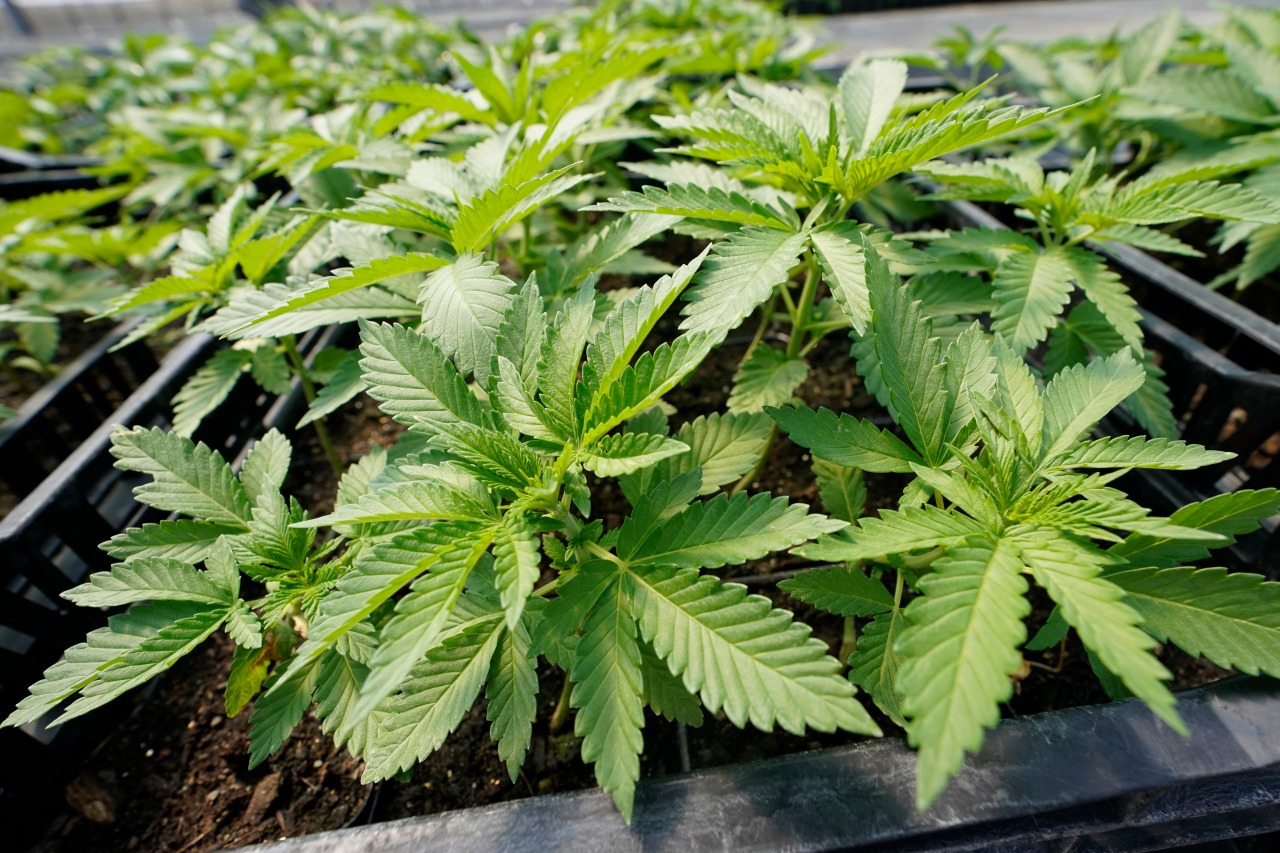 According to a memo from Sen. Mike Regan (R-Cumberland/York) and Sen. James Brewster (D-Allegheny) the two plan to propose legislation that will eliminate the list of qualifying conditions and allow a patient’s doctor – any doctor authorized to prescribe controlled substances – to make that decision.

The legislation will also eliminate the need for renewing a medical marijuana card and take a look at license parity for growers/processors across the Commonwealth.

Finally, the legislation will require a Senate confirmation for the Director of the Office of Medical Marijuana.

“I have driven home the need to take on the drug cartels while providing Pennsylvanians with a safe, trustworthy product that is not cost prohibitive.  We can still achieve those goals within our existing medical marijuana program and prevent residents from crossing into states that have legalized adult-use marijuana, but to do so we must update the law and make needed changes to the existing Medical Marijuana Program.”

The lawmakers asked their colleagues to join them in passing the legislation “that will allow our medical marijuana program to thrive and better serve its patients.”

In 2016 Pennsylvania Governor Tom Wolf signed legislation legalizing medical marijuana, which the governor’s office says “refers to using the whole unprocessed marijuana plant or its basic extracts to treat a disease or symptom.”