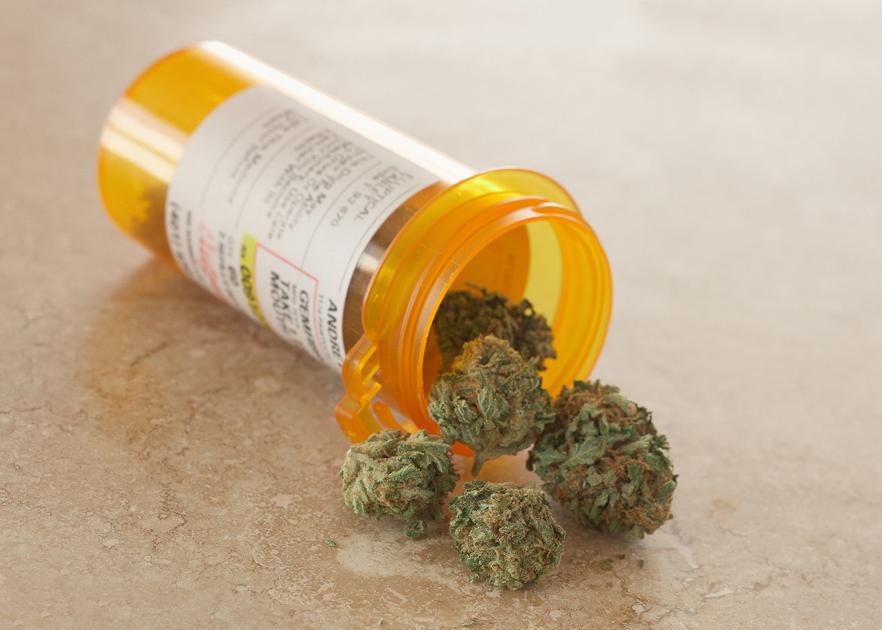 As opioid overdose deaths continued to mount in Maryland last year, state lawmakers asked medical marijuana regulators to determine whether cannabis could be effective at treating addiction to heroin, fentanyl and oxycodone.

The answer — not really — was submitted to the General Assembly this week by the Maryland Medical Cannabis Commission.

“A comprehensive review of existing medical literature shows that there is no credible scientific evidence backing up the claims that cannabis is beneficial in treating addiction, and that there is some evidence suggesting that it may exacerbate substance use and dependency issues,” the commission’s 20-page report states.

What works best is medication-assisted treatment with buprenorphine, methadone and naltrexone, the report states.

But the study’s authors did find “mounting anecdotal evidence” that medical marijuana “may offer an effective tool for lowering” opioid cravings and for addressing withdrawal symptoms such as “nausea, diarrhea, muscle spasms, insomnia, and anxiety.”

In addition, medical cannabis may be less risky than those opiate-based medications, which can be deadly if abused. The report states that some patients experienced better treatment outcomes when supplementing those medications with cannabis.

When the Assembly considered adding opioid-use disorder as a qualifying ailment that could be treated by medical marijuana last year, the biggest medical groups in the nation and state came out against the idea. They had two main objections: creating another drug dependency for patients and the lack of scientific evidence.

The lack of research, however, reveals a catch-22. Because the federal government has classified cannabis as a Schedule I controlled substance — meaning it is labeled as having no accepted medical use and a high potential for abuse — research is not easy to conduct without getting in trouble.

But given that 33 states, Washington and now the U.S. Virgin Islands have approved marijuana programs for medical or recreational use, the Drug Enforcement Administration and the Food and Drug Administration “acknowledge that more research is needed on the medical effectiveness of cannabis, and each has begun to loosen the restrictions on cannabis research,” the study states.

Maryland isn’t the only state considering cannabis as an opioid addiction treatment.

“From 2016-2018, at least seven state legislatures considered bills that would expressly add (opioid use disorder) to the list of medical cannabis qualifying conditions,” the report states.

In 2018, New Jersey, New York and Pennsylvania became the first states to approve the idea — with various caveats.

New York, for example, only allows opioid addicts to use medical cannabis as a replacement “if the patient is enrolled in a certified treatment program,” the report states. Pennsylvania permits the treatment but only if all other treatments have been tried and failed and only if it’s prescribed along with other traditional therapies.

Those states’ actions could result in the production of research that is currently lacking.

Now that Pennsylvania has added opioid addiction to the list of treatable conditions for medical cannabis, that state can now “initiate clinical trials on the use of cannabis to treat opioid use disorder,” the report says.