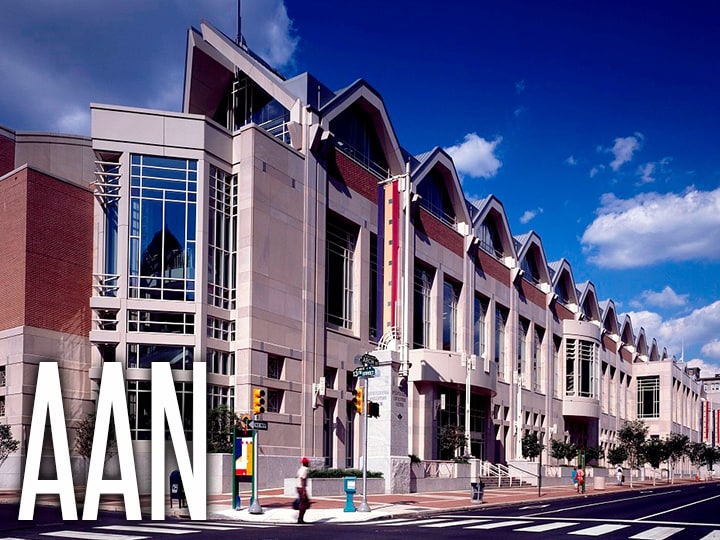 Adults who were an average age of 81 experienced relief in chronic pain, sleep, neuropathy, and anxiety with medical cannabis, reported Laszlo Mechtler, MD, of Dent Neurologic Institute in Buffalo, New York, and colleagues, in an early-release abstract from the American Academy of Neurology meeting to be held here in May.

At first, about a third of patients experienced adverse effects — mostly sleepiness, balance problems, and gastrointestinal disturbances — but in 13% of patients, those problems resolved when dosages were adjusted.

Similar findings were seen last year in a study published in the European Journal of Internal Medicine, in which elderly patients reported significantly less pain with medical cannabis and more than 18% stopped or reduced opioid analgesics.

In the U.S., people age 65 and older are among the fastest-growing group of cannabis users. To date, 33 states and the District of Columbia have legalized medical marijuana. Ten states also have legalized recreational use, and that’s caused some experts to be concerned about older adults who may self-treat medical problems without guidance.

“Evidence is growing in support of some indications for medical cannabis — pain, for example — and that needs to be weighed against side effects to which older adults may be more vulnerable, like dizziness, somnolence, confusion, and dry mouth,” Joshua Briscoe, MD, of Duke University Medical Center, told MedPage Today. “Older adults should use caution when experimenting with medical cannabis on their own and share the details of such use with their physicians.”

In this study, Mechtler and colleagues analyzed charts of 204 patients from ages 75 to 102 years who used the New York state’s Medical Marijuana Program. They had an average age of 81 and were followed in a neurologic outpatient setting in Buffalo. Of the total sample, 129 were women and 75 were men.

Participants took various ratios of tetrahydrocannabinol (THC) to cannabidiol (CBD) by mouth as a liquid extract tincture, capsule, or in an electronic vaporizer, for an average of 16.8 weeks.

Initially, 34% of participants experienced adverse effects; after adjusting dosages, that figure dropped to 21%. The most common side effects were sleepiness (13%), balance problems (7%), and gastrointestinal disturbances (7%). Due to side effects, seven patients (3.4%) stopped using medical marijuana. The most common ratio of THC to CBD among people who reported no side effects was 1:1.

“With legalization in many states, medical marijuana has become a popular treatment option among people with chronic diseases and disorders, yet there is limited research, especially in older people,” Mechtler said in a statement.

“Our findings are promising and can help fuel further research into medical marijuana as an additional option for this group of people who often have chronic conditions,” he added. “Future research should focus on symptoms like sleepiness and balance problems, as well as efficacy and optimal dosing.”

The study was supported by the Dent Family Foundation.