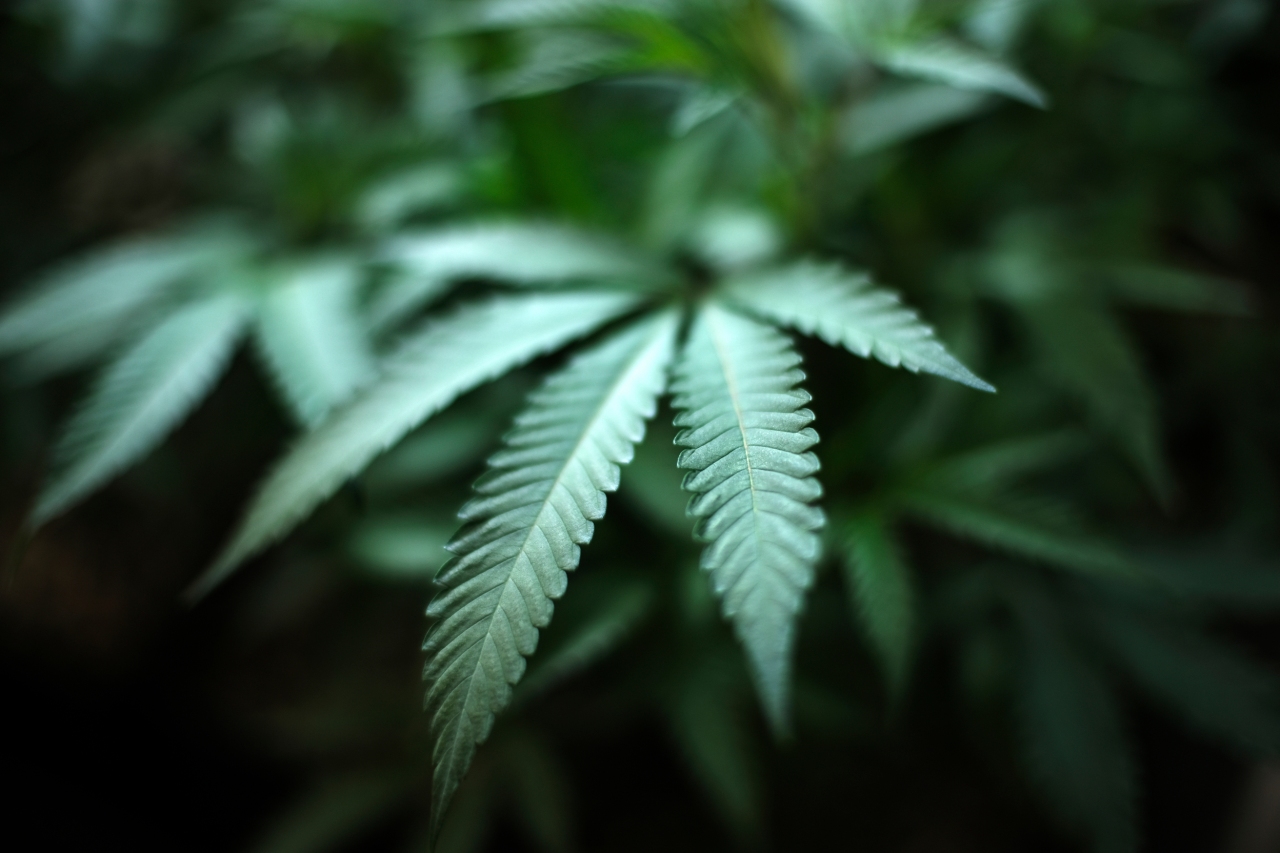 NASHVILLE, Tenn. (WKRN) — It’s all around us and it’s green.

“From my district, you can throw a rock and hit either Mississippi or Arkansas,” Rep. Jesse Chism (D-Memphis) said. “So, you have so many people who are leaving the state of Tennessee to go have access to medical help that they cannot have in Tennessee.”

Chism filed a bill in the Tennessee General Assembly that would legalize medical cannabis for all residents. The bill would allow individuals to register for a medical cannabis card pending a determination of need from their physician.

Tennesseans at least 18 years of age could be in possession of up to 2.5 ounces of cannabis, not including “cannabis products” such as edibles or topical products and tinctures, the bill says. Edibles would be allowed to contain up to 2,000 mg of THC, per the text of the bill.

Some of the ailments described as qualifying conditions include cancer, glaucoma, HIV/AIDS, ALS, Alzheimer’s disease, autism, PTSD, chronic seizures or muscle spasms or any condition an individual’s doctor considers “debilitating.”

READ MORE | The ‘Politics of Weed’

The program would be administered by the Tennessee Department of Health, which would then be empowered to add qualifying conditions, though there is a provision to allow for a “successor agency” to take it over. The bill also contains a provision that would allow anyone in the state to petition the operating department to add a disease or health condition to the list of qualifying conditions. The department would have 180 days to approve or deny the petition.

Though apprehensively, medical cannabis does have some sort of support from Republican leadership.

“We can have that conversation,” Speaker of the House Cameron Sexton (R-Crossville) said. “A lot would have to do with how it’s worded.”

“I am certainly open to continuing to advance that ball,” Senate Majority Leader Jack Johnson (R-Franklin) said, separately. “I want us to be thoughtful and deliberate about how we do that.”

Though, not every Republican is on board.

“I oppose marijuana, and it still remains to be a Schedule I drug which means it’s against federal law to possess it,” Lt. Gov. Randy McNally (R-Oak Ridge) said. “Now, that might change, but I’d still be opposed to the legalization of marijuana.”

If Chism wants to pass his bill – or any medical cannabis bill for that matter – he knows he has a tough sled ahead. But he was optimistic about the chances for passage.

“I do believe that, with bipartisan support and if we put our ships in the same direction, there’s a good chance we can pass this bill,” he said.

The bill also outlines protections for those in possession of a medical cannabis card, the doctor who approved the use of medical cannabis for their patient’s qualified treatment, or anyone involved with providing or selling cannabis paraphernalia to a valid cardholder. Protections would also be for someone “in the presence or vicinity” of someone using medical cannabis or for allowing that person on their property, per the bill text.

There are limitations built into the law as proposed in the bill, including a prohibition of using it on public transportation, any school property, while operating a motor vehicle, while in a public place or if not permitted to cultivate without proper certification.

Likewise, no government medical nor private insurer would be required to reimburse for medical cannabis costs. Private businesses would also still be allowed to prohibit cannabis on their premises should they choose to, and landlords would still be permitted to prohibit it in their properties.

While the bill specifies a minimum age for medical cannabis, there are exceptions built into the bill, such as if parents or guardians of someone younger than 18 who has a serious or debilitating condition included on the list want to receive a card for their child on the advice and documented need from their child’s doctor. In that case, the parents or guardians would be required to monitor the dosage and frequency of use by the qualifying patient.

Read the latest from the TN State Capitol Newsroom

The bill also outlines how dispensaries will be established in Tennessee. Any establishment looking to get into the dispensary game would be required to submit an application to the health department and meet certain requirements before they could be approved.

Dispensaries would not be allowed to hire anyone younger than 21 years old, per the bill, and they would be required to verify to the best of their abilities the ages of anyone working for them or buying cannabis products from them.

If passed, the health department would be able to start putting together rules immediately upon passage, but the full effect of the bill would be delayed until Jan. 1, 2024.