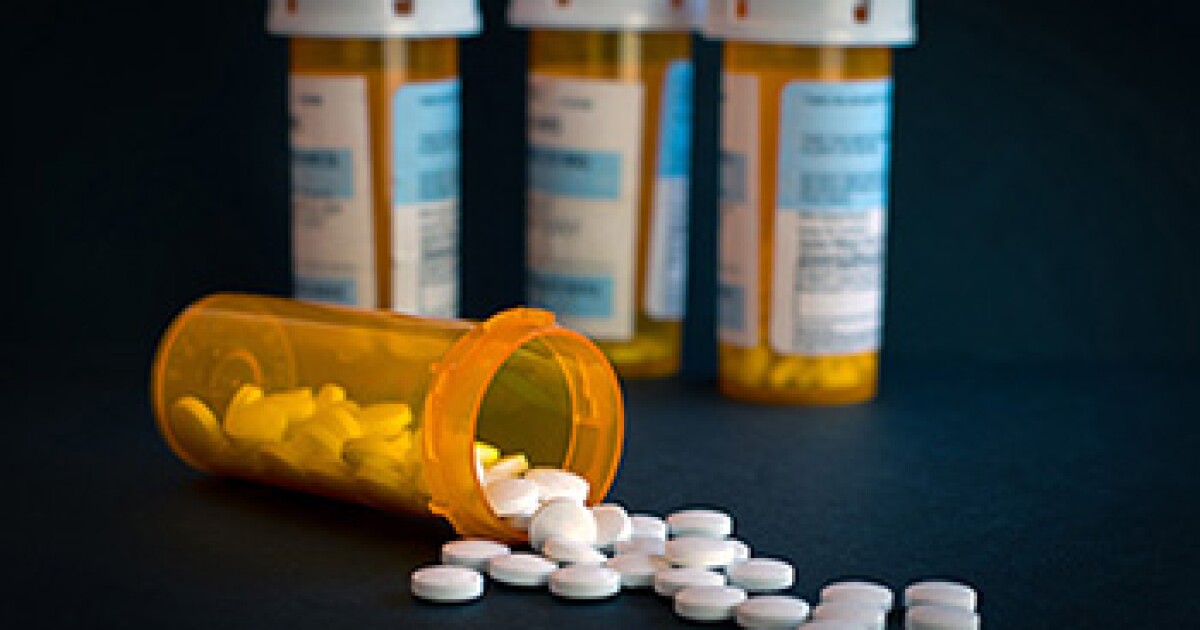 A Cornell University study has found that in states that have legalized recreational cannabis, there is a 26% lower demand for codeine.

Use of the low-cost opioid pain reliever fell even further – by 37% – in states where recreational cannabis was legal for four years.

In the study, published in the Jan. 19 issue of Health Economics, researchers controlled for government policies meant to restrict opioid use over the past decade. Prescription monitoring programs limit the number of days a doctor can prescribe a course of opioids. Other regulations are aimed at preventing “doctor shopping” by people looking for multiple opioid prescriptions. This may be why cannabis laws appeared to have minimal effect on the distribution of more potent opioids such as oxycodone and hydrocodone.

The study’s lead author, Shyam Raman, said codeine has a higher potential for misuse compared to the more potent forms of opioid pain relievers because it is less expensive and comes in smaller doses.

But addiction service providers and others have concerns about cannabis as a substitute for pain control. The Hazelden Betty Ford Foundation said such a notion distracts from planning and implementing a longer-term and broader set of evidence-based strategies.

While he does not consider it a panacea to the opioid addiction crisis, Raman believes cannabis is, overall, a safer way to manage pain.

“I certainly don’t believe and my co-authors don’t believe that this is ‘the’ solution,” he said. “But if we know that this has a reasonable effect, I think it’s prudent to also understand that we can include these policies as a lever by which to shift some of the demand for illicit opioids.”

Raman said more research is needed on the efficacy of cannabis as a pain reliever. Federal drug laws have prevented the kind of studies he and other researchers would like to do.

“We haven’t taken a look recently at how these newer, more developed strains of cannabis are able to address folks’ chronic pain and acute pain conditions,” he added.

The percentage of THC or Tetrahydrocannabinol, the major psychoactive component in cannabis, has increased in recent decades. Raman calls the shift a product of botanical innovation resulting from the legalization of the drug in 21 states.

“The potency of cannabis in 2006 was about 7% THC by weight,” he said. “If you go to a recreational cannabis dispensary now, even in the state of New York, you can find cannabis on average with a potency of 17 to 20%.”

The Cornell researchers were particularly interested in the public health effects of recreational cannabis laws, since medical cannabis programs vary from state to state, ranging from broad and permissive access to those with strict limits on use, even for those experiencing chronic pain.

Their study analyzed data from the Drug Enforcement Administration, which tracks the flow of controlled substances in the U.S. The reduction in codeine distribution was seen in shipments to pharmacies. There was minimal impact on codeine distribution by hospitals, which have less permissive policies.