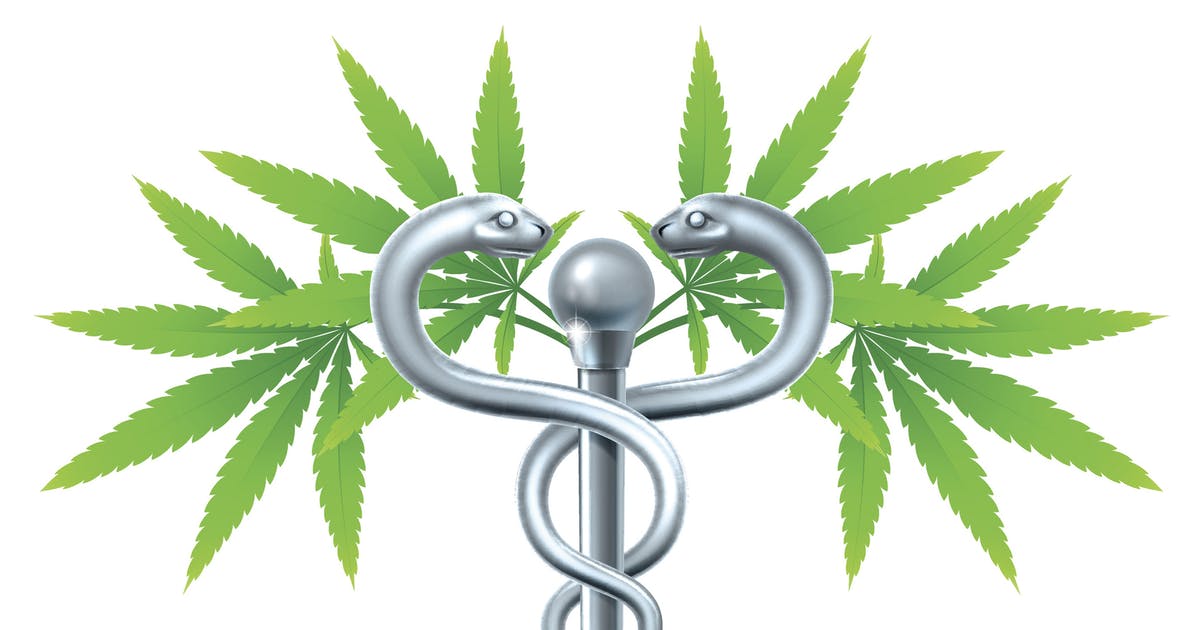 This paucity of data was the basis of my contention, as Minnesota’s commissioner of health, that legalizing the use of cannabis was not warranted at that time.

The outcomes experienced in the program have lessened my skepticism about the benefits of medical cannabis. While more studies are needed about how best to use this drug to treat specific diseases and conditions, I now believe it has a legitimate place in medicine’s pharmacopeia. My skepticism remains, however, about legalizing cannabis for open adult use. With the exception of decriminalization (an important issue that can be addressed in other ways), the existing data and research studies demonstrate that legalizing open adult use of cannabis portends detrimental effects on our society.

The negative effects of cannabis on the developing brain, and driving under the influence, are the two most widely shared concerns. But information recently released by Boynton Health at the University of Minnesota (“High students get lower GPAs,” Feb. 21) opens new areas of disquiet about the effects of cannabis. While the news article highlights the negative effect of regular cannabis use on grade-point average, other results from the survey of 10,579 students in postsecondary education throughout Minnesota are even more disturbing.

College students who have used cannabis within the last 30 days experience sexually transmitted infections at a rate 3.5 times higher than their noncannabis-using peers. They are also more than twice as likely to experience an unintended pregnancy and 2.5 times as likely to be sexually assaulted. Domestic violence is also nearly twice as likely among regular cannabis users compared to nonusers.

These data raise concerns about the wisdom of legalizing open adult use of cannabis without a great deal more research about its impacts.

The progression of legal cannabis use in Minnesota has been deliberate, thoughtful, incremental and evidence-based. There now appears to be rapidly growing support among the public and politicians to abandon this approach and legalize open adult use of cannabis. This perspective is unsupported by existing data and research. Legalization of open adult use of cannabis will be an irreversible decision, so it should not be made lightly or with limited information on its potential impacts. We should wait until we know more about the impacts of legalization of expanded use of cannabis.

However, if a decision is made to legalize open adult use, the oversight of the program should be in the Department of Public Safety or, depending on one’s cynicism, the Department of Revenue. It should not be in the health department, as is the current medical cannabis program, because that would give people the wrong impression about its health risks.

Cannabis is not a drug that is safe or healthy for general consumption.

Ed Ehlinger, of Minneapolis, is a physician and former state health commissioner under Gov. Mark Dayton.