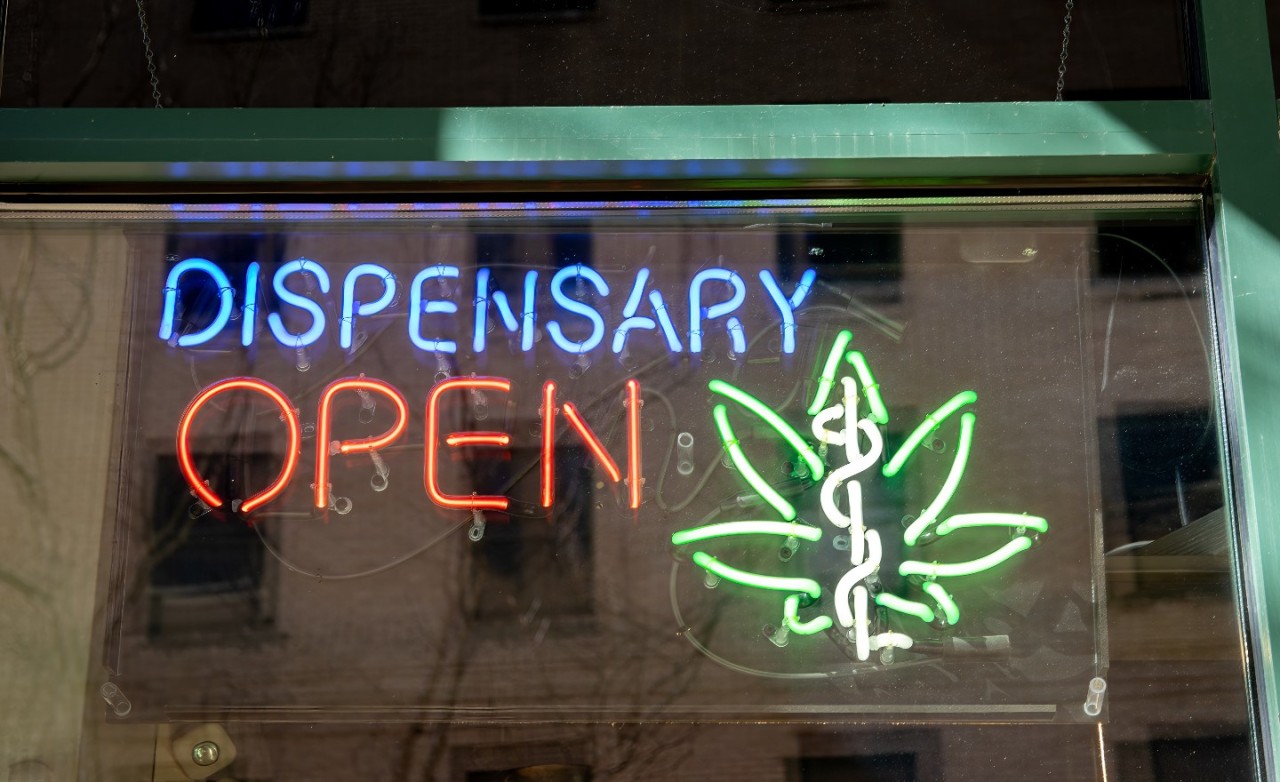 Story at a glance

States that implemented recreational cannabis laws through 2019 saw lower demand for prescription codeine, according to new research published this week.

“Among prescription opioids, codeine misuse is especially high,” author Coleman Drake, an assistant professor of health policy and management at the University of Pittsburgh School of Public Health, said in a release. Drake added findings suggest “recreational cannabis use may be a substitute for codeine misuse.”

Currently, 21 states have recreational cannabis use laws in place, and while cannabis and opioids can both be used for chronic pain symptoms, they have different impacts on patient health. In 2021, misuse of prescription opioids contributed to nearly 13,500 overdose deaths in the United States, researchers wrote.

America is changing faster than ever! Add Changing America to your Facebook or Twitter feed to stay on top of the news.

“A reduction in the misuse of opioids can save lives,” said study author Shyam Raman, a doctoral candidate in Cornell University’s Jeb E. Brooks School of Public Policy. “Our research indicates that recreational cannabis laws substantially reduce distribution of codeine to pharmacies, an overlooked potential benefit to legalizing recreational cannabis use.”

According to authors, the study is one of the first to differentiate the impact of the laws on opioid shipments to hospitals, pharmacies and other distributors. Data were gleaned from the Drug Enforcement Administration’s Automation of Reports and Consolidation Orders System, which tracks flows of Schedule II to IV controlled substances to their patient distribution point.

Despite the reductions seen in codeine demand, there were no statistically significant reductions in distribution of oxycodone, hydrocodone or morphine in the states that legalized cannabis at any of the distributors assessed. Together with codeine, these prescription opioids account for more than 90 percent of average annual distribution.

In addition, researchers found few impacts on hospital codeine distribution in the wake of the laws’ passage. But hospitals tend to have less permissive policies than pharmacies, authors noted.

Overall, data suggest increased legal access to cannabis may shift patients away from opioids. “While all substances have some risks, cannabis use is arguably less harmful to health than the non-medical use of prescription opioids,” said co-author Johanna Catherine Maclean of George Mason University.